The store will not work correctly in the case when cookies are disabled.

We use cookies to make your experience better. To comply with the new e-Privacy directive, we need to ask for your consent to set the cookies. Learn more.

A good intention for 2022: protect yourself, your loved ones and your colleagues 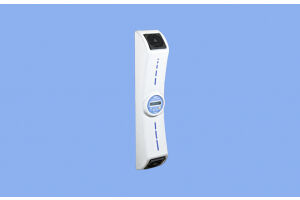 Heavy Duty shakers from Ohaus: a guide through the 8 different models 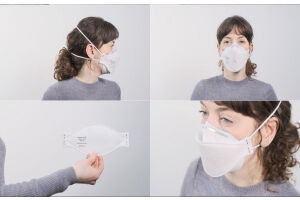 Team Novolab is here for you
Contact
Stay informed